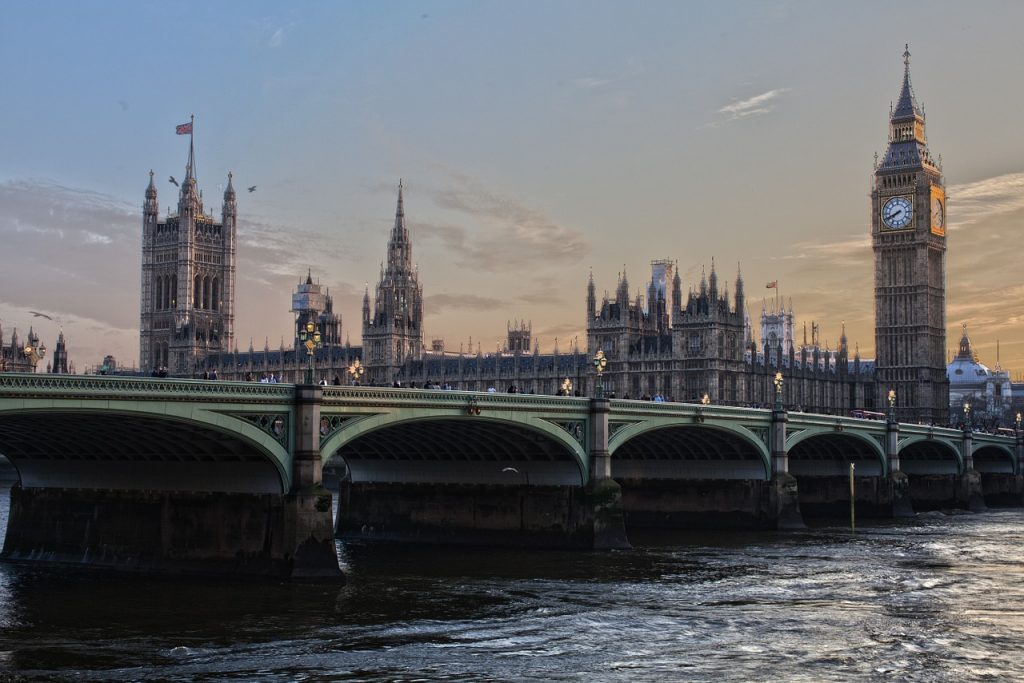 The rules determining whether or not an individual is a UK tax resident can probably be considered to be one of the most complex and detailed rules in the world.

These rules are summarised in the table below:

In the above table, an individual is considered to be a previously UK resident if he was a resident in any of the previous three tax years. The persons who automatically considered as non-UK tax residents are those who stayed in the UK for less than 16 days in a tax year, whether or not they were previously residents in the UK.

Persons who stayed in the UK between 16 and 45 days and were not previously residents in the UK are also treated as non-UK residents. However, they are treated as residents if they have 4 UK ties.

There are 5 UK ties if the individual:

The above table also summarises the additional period rules for an individual staying in the UK, based on being previously resident or not in the UK.

In the case where the individual stayed for more than 183 days in a tax year, then he is treated as a UK resident regardless of the previous three tax years residency.

The general rules which govern an individual’s tax liability in the UK are the following:

The above rules allow individuals who are considered as residents but not domiciled in the UK to take advantage of some valuable tax planning opportunities.

A non-domiciled UK tax resident can consider tax jurisdictions where his source of income is not taxable, assuming no other tax residency applies.

In this case, the UK tax resident individual must not remit his income in the UK, but instead, he can reinvest it abroad. Also, the Double Tax Treaties between the UK and the other states must be considered for tax planning purposes.

A first overview of the Double Tax Treaties between the UK and other states show significant tax planning opportunities for non-domicile UK tax residents. Significant consideration should be given to the treaty between Cyprus and the UK.

A new Double Tax Treaty (DTT) was signed on 22 March 2018 between Cyprus and United Kingdom which will replace the 1974 DTT (amended by the 1980 protocol).

The new DTT comes into force in:

The main provisions of the new DTT are summarized in the below table:

Considering the above table, dividend income (other than dividends from tax-exempt immovable property income) is subject to 0% withholding tax.

The most significant tax planning opportunity for UK non-domiciled tax residents is that the dividend income is not taxable in the Republic of Cyprus as those individuals are not Cyprus residents.

This implies that, when a UK tax resident who is a non-UK domiciled, receives dividends from Cyprus Companies, those dividends are not subject to any taxes in Cyprus.

If the dividend income is not remitted to the UK, then the general rules which govern an individual’s tax liability in the UK, as explained above, will apply.

Spread the news!
Posted in Article
← An insightful interview with Game ChangersAre you a UK national? This is why you should look at Cyprus now! →

Scroll To Top
We use cookies to ensure that we give you the best experience on our website. If you continue to use this site we will assume that you are happy with it.OkNoPrivacy policy
You can revoke your consent any time using the Revoke consent button.Revoke consent