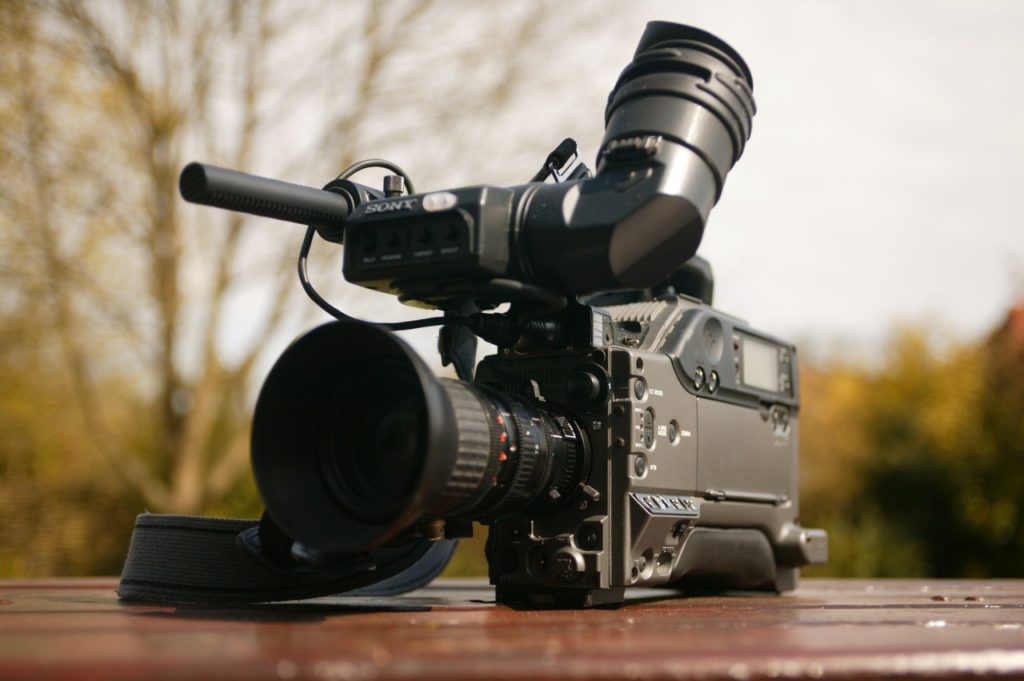 The Council of Ministers of the Republic of Cyprus approved the Cyprus Film Scheme on 27 September 2017 (decision no. 1433/2017) with a view to put Cyprus on the map of filming destinations. Described by some as “a natural film studio”, Cyprus offers a number of incentives targeting the international filming industry. Interested producers can visit the scheme’s website which promotes the scheme and acts as an application portal.

The Assessment Committee sets the application criteria based on the economic and/or cultural benefits for the Republic of Cyprus and has the responsibility for application assessment and approval made under the Cyprus Film Scheme. Upon its assessment completion ti will make a recommendation to the competent authority (i.e. the Ministry of Finance) on the aid that the applicant should receive, as well as tax discounts and credits.

Interested producers can apply for the scheme through the online platform where, following their registration, they will be asked various information about the film project. Key information asked are the utilization of the island, local resources, and film time spent on the island.

The Cyprus Film Scheme provides a selection of incentives for film production companies by offering to the filming industry the opportunity to shoot their films in an idyllic location and stunning landscapes:

Applicants may receive a rebate of up to 40% on eligible expenditures incurred in Cyprus payable on completion of the filming.

Instead of the cash rebate, the applicant may choose to benefit from a tax credit of up to 40%.

Every applicant investing in film production infrastructure and technological equipment is entitled to have the sum of his investment deducted from his taxable income. The aid is capped at 20% on eligible expenditure in the case of small enterprises and 10% in the case of medium-sized enterprises.

Value Added Tax rates in the Republic of Cyprus are 19%, 9% and 5% on all products and taxable imports. Additional to applicants from EU Member States, natural or legal persons from Israel, Norway and Switzerland are entitled to VAT return.

NOTE:  The total aid received under the Scheme for Cash Rebate, Tax Credit and Tax Deduction must not exceed 50% of the total production budget or 60% for a coproduction.

Under the scheme the following film production types are considered eligible forms for application acceptance:

For further clarification, the following are not eligible:

Eligible expenditures, under the Cyprus Film Scheme, are considered expenses undertaken in the Republic of Cyprus relating to production activities and include the following:

Cyprus offers unique sceneries with only a short drive separating the blues of the sea, the steep mountains and picturesque villages spread throughout the island. Cyprus also provides an ideal location for uninterrupted filming as it offers more than 300 sunny days per year.

Last but not least, its location between Europe, Asia and Africa can be exploited by film producers seeking to shoot their films in various locations, countries and continents.

How can we help

Here in CX Financia we can guide you through the Cyprus Film Scheme application process and provide advice on structuring your film production enterprise in Cyprus.

Our services include, amongst others:

Get the latest business news, directly to your inbox